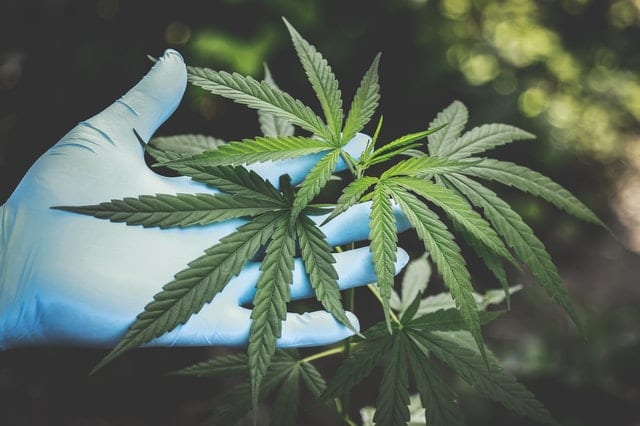 In the months following the legalization of cannabis in October 2018, it wasn’t the youth, or the long-time middle-aged consumers who were taking advantage of legal cannabis: it was senior citizens. It is estimated that approximately 400,000 seniors became first-time users in the first three months following legalization.

Overall, cannabis use amongst those 55 and older is less common, but despite this, it was this group that showed the greatest uptake of legal cannabis once it was given the green light by Health Canada and the law, with this demographic still leading reports of increased prevalence of use.

More than half of seniors (52%) report using cannabis for medical reasons, while the remaining of this age group indicated use was non-medical (recreational) only, or for both medical and recreational purposes.

According to the 2016 Statistics Canada Census, seniors make up 16.9% of the population, with that proportion expected to reach up to 25% by 2031. At this point, the number of older people will almost match the number of kids under 15 in the country.

As the population of seniors becomes more prevalent and their needs increase, more solutions for managing many parts of “the golden years” will need to be explored, including medical cannabis. People in their senior years use cannabis for various reasons, including for pain management, for its neuroprotective and antioxidant properties, and its potential to reduce symptoms of anxiety and depression during difficult live transitions.

Common Uses for Cannabis for People 55+

The exact prevalence of seniors living with chronic pain in Canada is a difficult number to procure. The Canadian Community Health Survey (CCHS) completed as part of Statistics Canada’s National Population Health Survey in 2005 (NPHS) showed that 27% of seniors (over 65) living in private households reported chronic pain, compared with 16% of people aged 18 to 64. The prevalence of chronic pain is increased by over 10% when seniors enter long-term care home facilities. According to this source, chronic pain in senior citizens outweighs diabetes, heart disease, Alzheimer’s disease, incontinence, cataracts, and suffering from the effects of stroke.

Research on pain management with medical cannabis centres around the endocannabinoid system (ECS) and the naturally-occurring endocannabinoids within the body.

When pain is experienced, endocannabinoids and anandamide are produced in injured tissues. This process activates the CB receptors, suppressing…

This article was sourced from JCMedical.