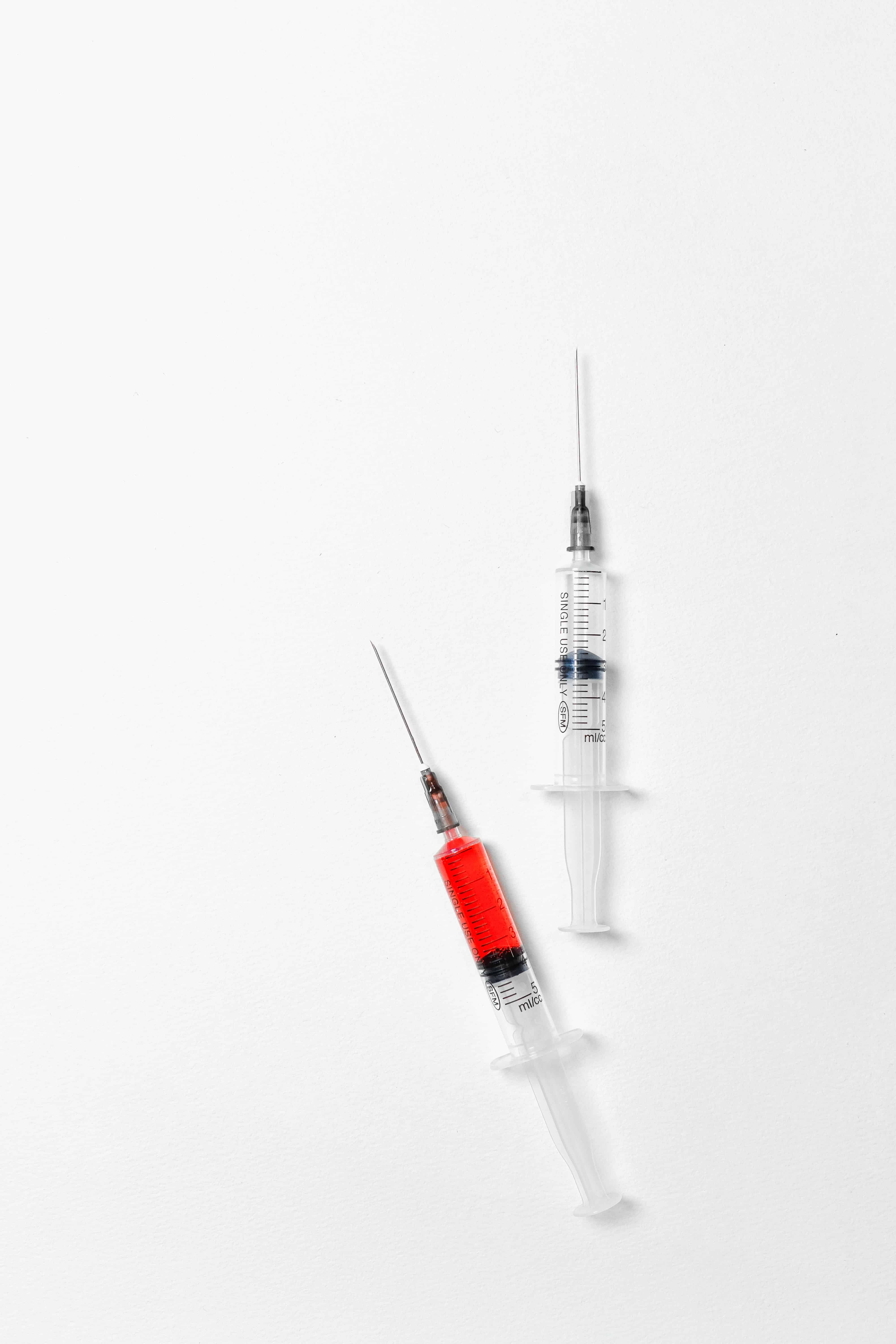 Shingles is more than just a rash: it can cause debilitating pain and permanent damage, and the risks increase as we get older. But it can be prevented by a simple vaccine.

Watching her mother recover from a massive stroke was an ordeal for A Place for Mom community member Kim Sherman. But, she says, “that stroke was nothing compared to the aftermath of shingles. She went home with full-time care after the stroke and six months of rehab. She will never go home due to the shingles and is now in long-term care.”

Her mother suffers from terrible pain, optic nerve damage, mood swings, and impaired balance, a situation both distressing and devastating. The irony, Sherman says, is that it could have been prevented with a single vaccination less painful than a flu shot.

What You Need to Know About Shingles

Anyone who has had the chickenpox virus may develop shingles at some point in their lifetime: about 1 out of 3 people in the U.S. alone, according to the Centers for Disease Control and Prevention. Shingles is caused by the same virus as the chickenpox virus, varicella zoster, which stays dormant in the body even after recovery from chickenpox. For reasons that are still not fully clear, the virus can reactivate later, causing shingles, a skin disease that can cause severe pain, tingling, an itchy rash on one side of the body, and blisters.

Even after the rash clears up—which usually takes 3 to 5 weeks, says the National Institute on Aging—some people develop a complication called postherpetic neuralgia, which is severe and debilitating pain in the areas where the rash was. This is what happened to Sherman’s mother, and it can last for weeks, months, or even years, negatively affecting quality of life and causing difficulties with day-to-day activities.

Shingles and the Danger to Seniors

Unfortunately, the chance of getting shingles increases as you get older. While shingles is not contagious for those who have had chickenpox, our natural immunity declines as we age, and so there is an increasing risk of the virus becoming active again. Seniors over 60 account for over half of all shingles cases, and the chance of complications like postherpetic neuralgia increases with age, too. Persistent pain is one of the more common symptoms, in fact, for older adults. Even worse, shingles outbreaks near the face or eyes can lead to permanent vision or hearing problems.

“For my mother,” says Sherman, “the shingles hit the optic nerve. She screams in pain. She had severe mood swings after the shingles set in that included being quite combative.” There is an added danger for those whose immune system is already…

This article was sourced from A Place for Mom.