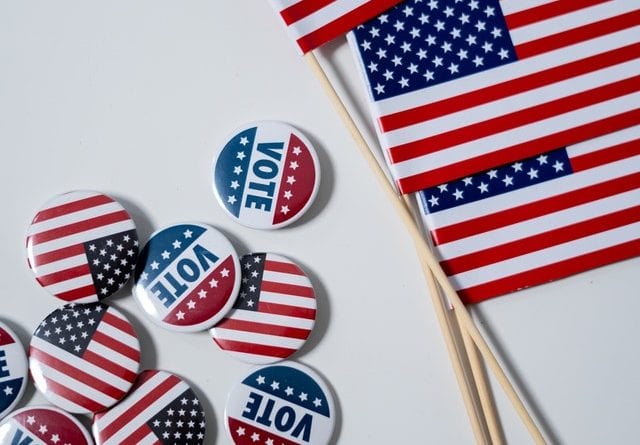 Americans first began the custom of weekday voting in 1845, when Congress passed a federal law designating the first Tuesday following the first Monday in November as Election Day.

Before then, states were allowed to hold elections any time they pleased within a 34-day period before the first Wednesday in December, but this system had a few crucial flaws. Knowing the early voting results could affect turnout and sway opinion in states that held late elections, and those same last-minute voters could potentially decide the outcome of the entire election. Faced with these issues, Congress created the current Election Day in the hope of streamlining the voting process.

But why a Tuesday in November? The answer stems from the agrarian makeup of 19th-century America. In the 1800s, most citizens worked as farmers and lived far from their polling place. Since people often traveled at least a day to vote, lawmakers needed to allow a…

This article was sourced from the History Channel.