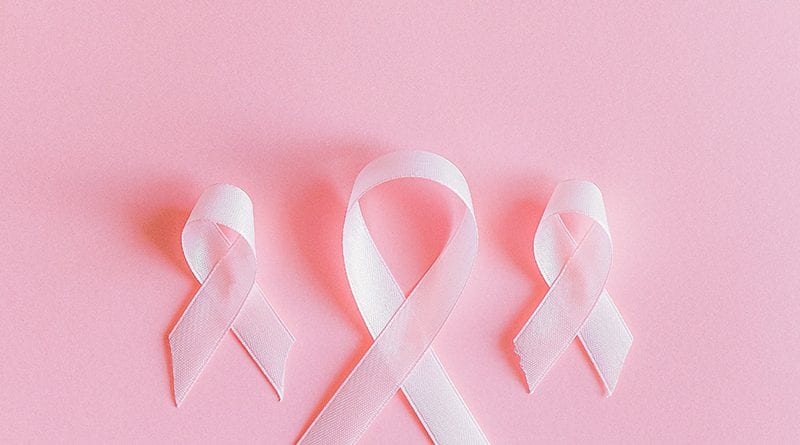 Some might be better off not knowing they have breast cancer because they are likely to die of other causes long before breast cancer would threaten their health.

The shutdowns and fears provoked by the Covid-19 pandemic threw a monkey wrench into many aspects of routine medical care, especially for older people justifiably wary about being exposed to the virus in a medical setting. While many facilities have now created “safe spaces” to resume in-person exams, some of the resulting postponements of routine checkups can have a major impact on the severity of an undetected or untreated disease and sometimes even the chances of survival.

One of these is screening mammography, especially for women 75 and older, a group to which I belong that has received conflicting advice for years about the need for, and ideal frequency of, routine breast exams.

On one hand, there’s no denying that breast cancer becomes increasingly common as women age and that finding this cancer in its early stages typically results in simpler and more effective treatment. Indeed, the earliest stage of invasive breast cancer has a five-year survival rate of 99 percent.

On the other hand, some older women might be better off not ever knowing they have breast cancer because they are likely to die of some other cause long before an undiagnosed and untreated breast cancer threatens their health and lives. Yet once a woman is told she has breast cancer after a routine mammogram, she faces a decision about treatment that can have a negative impact on her emotional and physical well-being.

Further complicating matters is the current inability of cancer specialists to say with certainty which breast cancers found on a mammogram may not warrant any treatment because they are too slow-growing to be life-threatening or may even have the potential to disappear on their own. A Norwegian study published in 2008 found fewer invasive breast cancers among women screened only once in six years than among a comparable group screened biannually for six years, suggesting that some mammogram-detected cancers in the latter group would have…

This article was sourced from the New York Times.