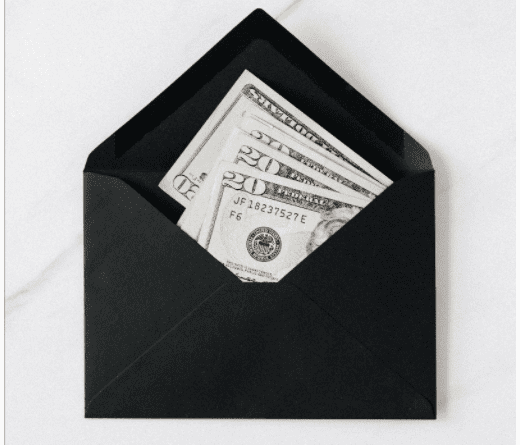 Medicaid assistance for assisted living changes by state. This is because Medicaid is partly funded by the federal government and partly by the states. The federal government sets guidelines on how each state must spend their Medicaid dollars but the states are permitted considerable latitude within those guidelines. This allows states to set their own policies regarding how they assist persons residing in assisted living residences.

Adding to this complexity is the fact that there are multiple types of Medicaid programs that pay for services in assisted living. Most commonly, states use 1915c Medicaid HCBS Waivers (Home and Community Based Services). Other types of waivers employed are 1115 Demonstration Waivers and 1915b Managed Care Waivers. However, the types of waivers are simply names with which family members need not concern themselves. Finally, regular Medicaid (sometimes called State Plan Medicaid) is also used in some states for assisted living services.

From the family’s perspective, there are pros and cons to each of these Medicaid options. Waivers usually allow participants to have higher income eligibility limits than regular / State Plan Medicaid. In 2019, most waivers allow monthly income limits of $2,313 while Medicaid State Plans may limit income to $771 / month. Note that these are very general numbers, and they vary by state, marital status and with other factors. It is recommended families review their state specific information in the table below. Waivers are almost always enrollment capped. They have a limited number of “slots” available and waiting lists are common. Regular / State Plan Medicaid is an entitlement and therefore these programs cannot limit enrollment. Finally, in most states Waivers require the participant to have “nursing home level of care needs”. Regular Medicaid can be less restrictive with the care requirements of program participants.

Forty-four states and the District of Columbia now provide some level of financial assistance to individuals in assisted living. However, the term “assisted living” is not used consistently across these states, nor are their definitions or benefits the same. Other terms which are used include: residential care, adult foster care, personal care homes, and supported living to name a few. Some states pay only for personal care services received in assisted living, while others include nursing services. Coverage for medication administration, chore and homemaker services, and even recreational activities varies by state. No state is permitted to pay for room and board costs in assisted living, but states have other means of controlling these costs, such as capping the amounts the residences can charge, offering Medicaid eligible individuals supplemental Social Security assistance to cover assisted living room and board (from general state funds) and paying for meal preparation and serving but not actual food costs.

It is important to recognize that Medicaid may not be the best source of funding for assisted living for every family. As Medicaid payment rates for assisted living (in Medicaid language called “reimbursement rates”) are not high, not every assisted living community accepts Medicaid.  Also, given the limited range of services for which Medicaid provides assistance and the enrollment caps and waiting lists for Medicaid waivers, many families might benefit by finding affordable assisted living outside of the Medicaid system.Did You Know? Assisted living is referred to by many different names.  Although there may be subtle differences between the names on this list, they can all be categorized as assisted living residences.

If no program is available in your state, persons interested in adult foster care as an alternative should check our Medicaid and Adult Foster Care page.

This article was sourced from PayingForSeniorCare.com.