Share with facebookShare with twitterShare with linkedinShare using emailPrint

How to make smart decisions and arrangements 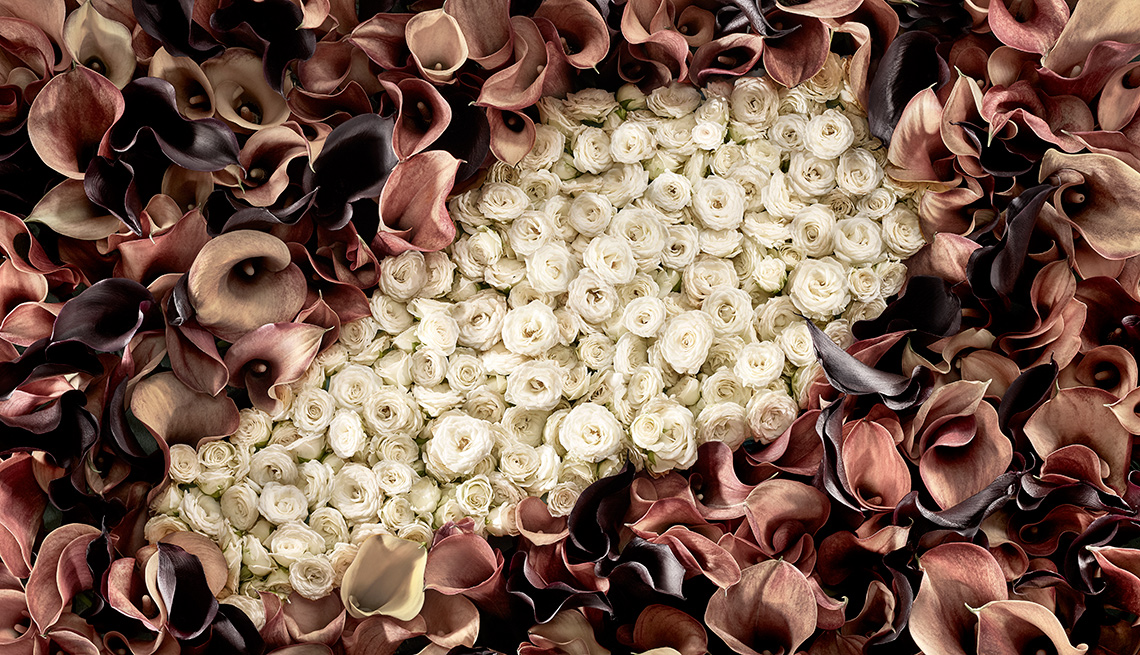 En español | None of us likes talking about death. Or funerals. But at some point you’re going to shuffle off this mortal coil and need a funeral. You can make things easier on your family and get the send-off you want by planning your own. To some, this feels like creepy, death-obsessed prepping. That’s probably why, according to a 2017 survey by the National Funeral Director’s Association, just 21 percent of Americans have talked with a loved one about their funeral. You’re also likely to plan a funeral for a family member at some point, so you need to know how to make smart decisions. Here are some tips to help you.

To plan a funeral, you need to know what happens at one. There are three general components: preparing the corpse, holding the ceremony and handling the interment. There are a range of options for each. Embalming or cremation? A full service at a funeral home, a graveside one or a DIY ceremony? Who will be there? A viewing of the body or not?  Burial in the ground or in a tomb, or ashes scattered someplace meaningful? You can get funeral planning checklists online to help you know what decisions you’ll need to make.

Funeral homes sell plans that promise better rates if you buy a package now, years before you die. Don’t do it, says Joshua Slocum, executive director of the Funeral Consumers Alliance, a death-care industry watchdog group. “You can plan a funeral ahead of time without prepaying,” he says. “Planning is not the same thing as prepaying.” The drawback to prepaying, Slocum says, is you can lose your money in cancellation fees if you change plans or move away from the state where you bought the plan. “A much better approach to save money is to comparison shop at the time of death,” Slocum says. The one exception is if you’re facing a Medicaid drawdown. In that case, a prepaid funeral can be a smart move.

Find out what the average costs are.

The FCA has links on its site to itemized lists of funeral costs, by state. Check it out so you have an idea of what you can expect to pay in your area for everything from a…

This article was sourced from AARP.