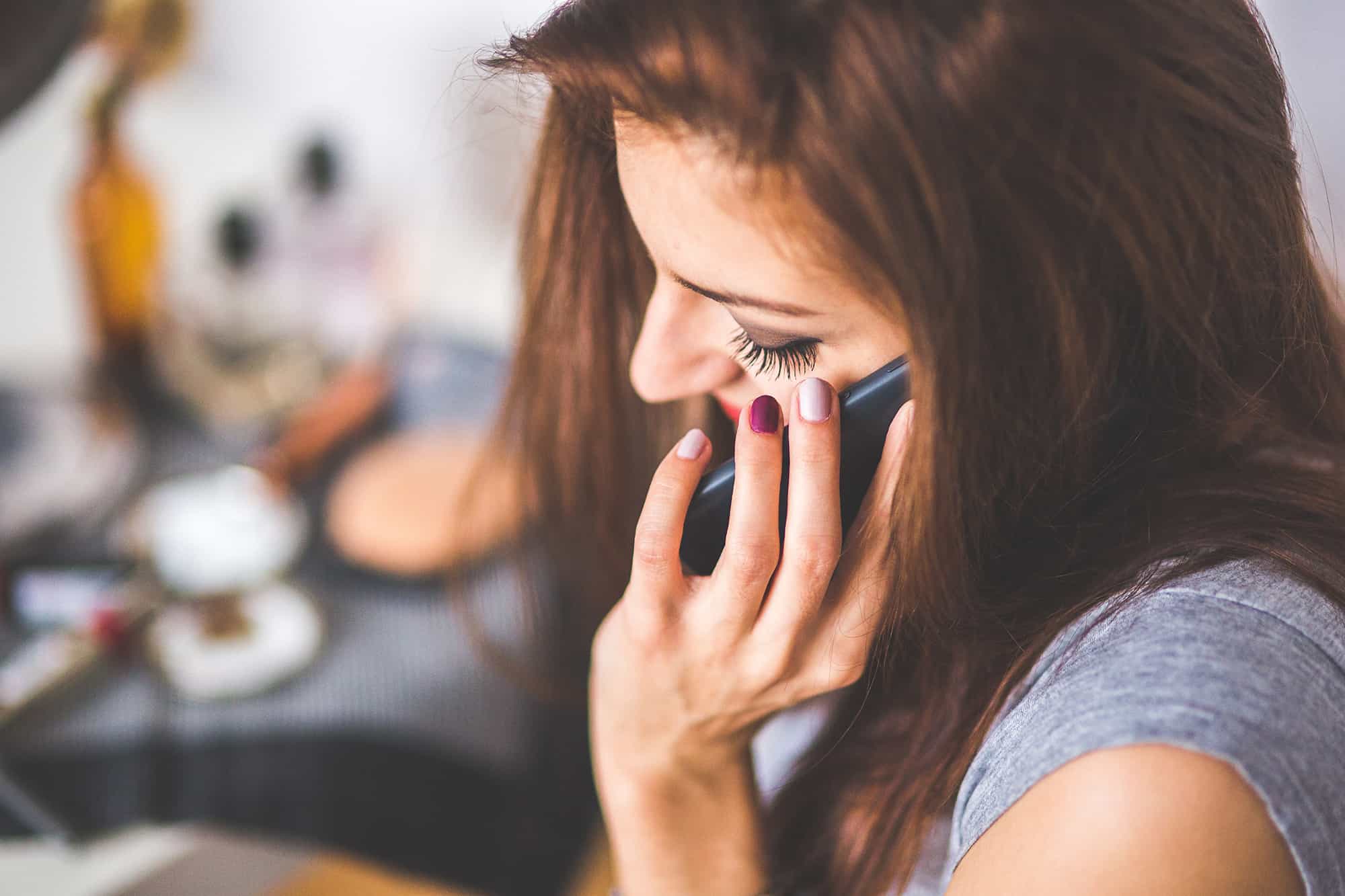 DALLAS (CBSDFW.COM/AP) — Social distancing during the coronavirus pandemic has left some elderly Americans feeling more than isolated. So when 81-year-old Texan Dell Kaplan got an offer to receive calls from a stranger just to chat it was immediately appealing.

“It gets pretty lonely here by yourself,” said Kaplan, a Collin County resident who has been missing meals out with friends, family get-togethers and going to classes at a nearby college.

The program being offered by the City of Plano is among those that have popped up across the U.S. during the pandemic to help older adults with a simple offer to engage in small talk.

“It’s really just to give them a social outlet that they might not have otherwise,” said Holly Ryckman, a library support supervisor who is among about 15 staffers from several city departments in Plano who together have been making about 50 calls a week starting in April.

Brent Bloechle, a library manager who helped organize the program, said the city plans to keep it up through at least mid-summer, and maybe permanently.

The people receiving the calls have various amounts of social interaction in their lives, Ryckman said. Many, she said, talk about relatives who are in touch, so her call might be just be “one piece of the puzzle” helping them stay engaged.

That’s the case for Kaplan, who regularly talks with her daughter, granddaughters and friends, keeps up with people on Facebook and has been participating online in her adult-learning classes.

But Kaplan said her biweekly chats with Ryckman give her something to look forward to “besides the usual.”

Laurie Onofrio-Collier has been making calls to older people across the U.S. from her California home as part of…

This article was sourced from CBS.